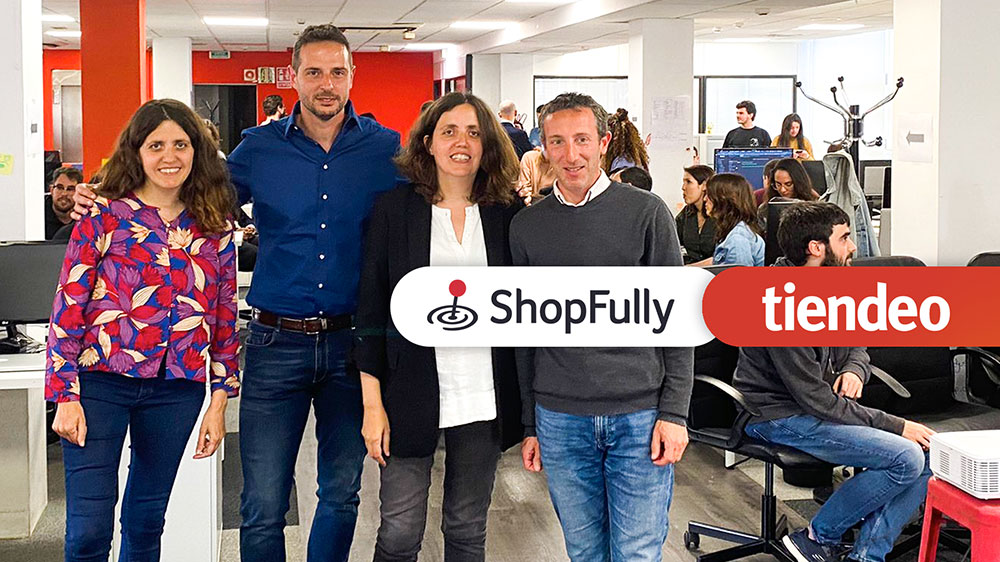 Present with a team in 12 countries, with 45 million active users and over 400 partners among top retailers and brands, the European tech company ShopFully aims at reinventing local shopping globally

ShopFully and Tiendeo, two of Europe’s leading technology companies in Drive To Store, have today announced a transaction that has created the European champion and one of the leading international players in the sector, in terms of countries in which it operates, number of active users and partners.

ShopFully — the Italian tech company that connects millions of consumers worldwide with the stores around them and is already proprietary of marketplaces DoveConviene, PromoQui and VolantinoFacile — has acquired 100% of Tiendeo, a Spanish company specialized in the digitization of catalog and brochures.

The transaction results in the creation of a combined group with teams in 12 countries, a network of 45 million active users and over 400 partners among the major retailers and best-known brands globally.

Under the oversight of ShopFully CEO and Founder Stefano Portu, the group will provide the market with best-in-class technology and products, via an innovative technology platform at the service of more customers in Europe and worldwide.

Since its foundation in 2012, ShopFully has demonstrated a dynamic expansion strategy to strengthen its Drive to Store leadership, including the successful 2020 integration of PromoQui and VolantinoFacile in Italy.

ShopFully’s ambition to scale-up its platform and accelerate its expansion takes place in a context of profound transformation of shopping and retail. While 80% of sales take place in stores and 70% of retail growth in the next few years is expected to come from physical retail, 75% of consumer goods purchasing decisions in Europe are made by consumers through digital channels.

The acquisition will further ShopFully’s mission to fill the gap between digital decisions and local in-store purchases, allowing consumers to save time and money, while helping retailers and brands boost store traffic by capturing online demand. The goal is to move away from legacy marketing techniques mainly based on paper, which represent a €12.6 billion spend annually in Europe only, to a digital model, leading to a significant economic advantages and a positive impact on the environment.

“On the back of supportive market trends and a differentiated offering, ShopFully has seen healthy profitable growth in recent years, both organically and through selected acquisitions. Our mission is to connect more and more consumers in Europe and throughout the world with their local shops through our proprietary technology. Through the acquisition of Tiendeo, we accelerate our journey with the objective of creating even greater value for consumers and partners.” – comments Stefano Portu, CEO and Founder of ShopFully.

“We are delighted to join the ShopFully group, which is establishing itself as the Drive to Store leader in Europe.” – comments Eva Martìn Co-Founder of Tiendeo. “Joining forces will allow us to create new synergies between our businesses, pooling resources and know-how to develop increasingly innovative solutions to be proposed to the markets in which we operate.”

Global law firm Orrick advised ShopFully in the acquisition, with a team comprising of partners Attilio Mazzilli, head of the technology companies department in Italy, Alessandro Vittoria and Marina Balzano. They worked in coordination with Davide D’Alena, VP International of ShopFully, and Maria Foti, CFO of ShopFully. 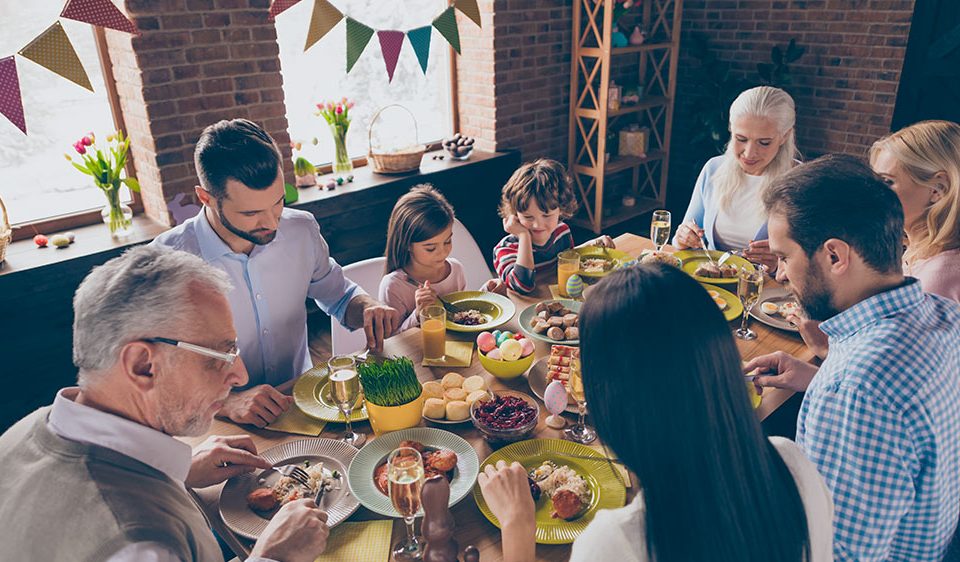 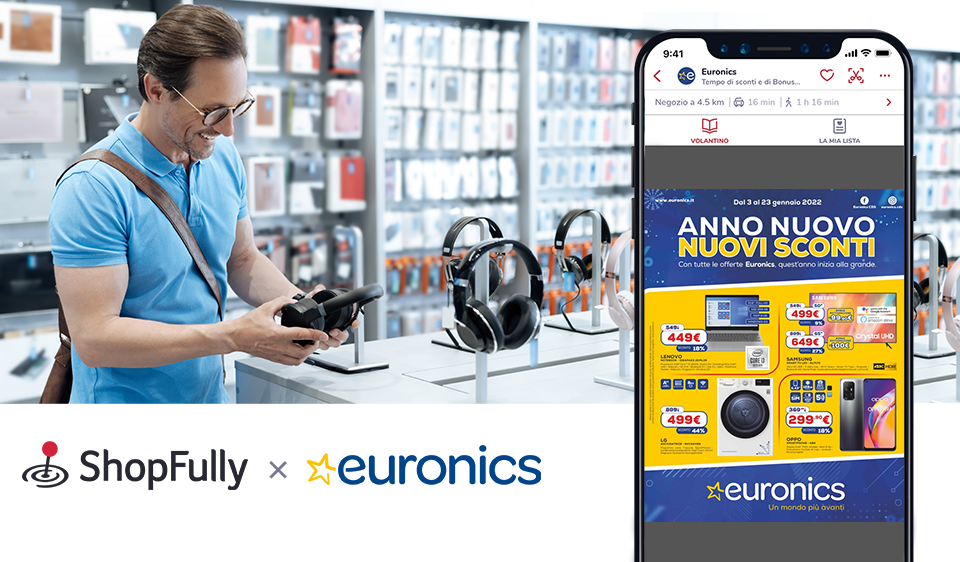