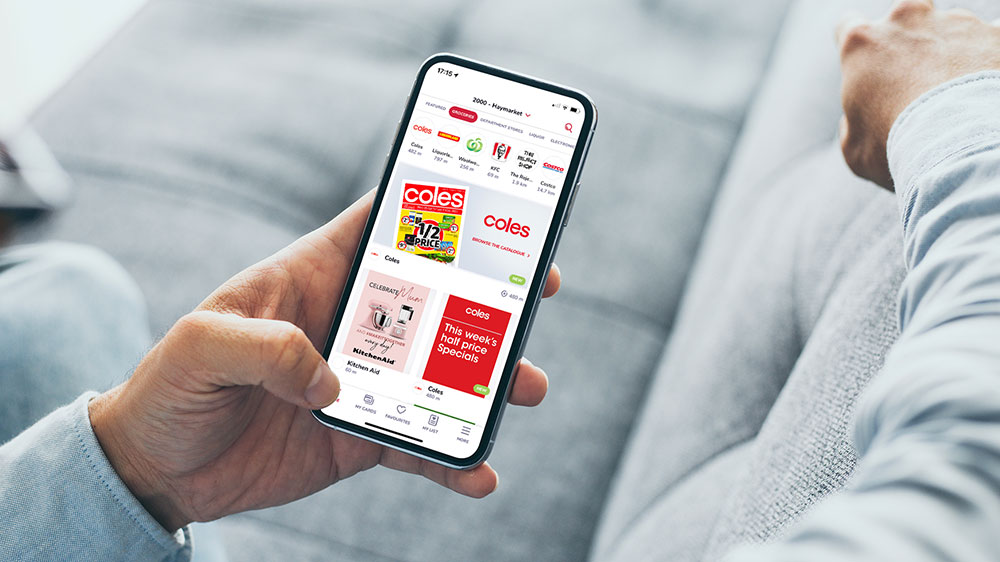 Australians love a bargain, with nearly two-thirds (63%) of the nation regularly shopping for sales, according to new research released today from ShopFully, the tech company developing leading digital solutions to generate traffic in physical stores, and Nielsen Media Analytics.

The commissioned study into Aussie shoppers’ habits found the COVID-19 pandemic has forced over one-third (34%) to be more careful with their spending due to budget constraints. In turn, four in five (80%) of consumers use digital platforms to collect information on the stores to go to, and almost as many (79%) ‘always’ or ‘sometimes’ read catalogues when making purchase decisions.

As Aussies look to save, Dean Vocisano, ShopFully’s Country Manager of Australia, said the average catalogue reader is spending nine minutes browsing per week, and two in three (63%) are searching for better deals and promotions.

“As a result of the pandemic, there has been a massive shift toward digital, with Australians adopting a more planned approach to their shopping trips. In fact, our research with Nielsen found Aussie catalogue readers are referring to digital versions 60% more frequently than their paper counterparts,” he said.

According to the research, Australians are price loyal, with over half (57%) the nation happy to switch brands due to bargains or special offers. For a sizable portion of the population, this behavioural change has resulted from the pandemic—almost three in 10 (28%) consumers have started to actively look for promotions due to a tighter budget, while nearly one-quarter (24%) are more flexible in their brand choices.

When making purchase decisions, almost two in five (37%) Aussies are influenced by online reviews and comments, while over half (54%) the nation actively looks for products that will not pollute the environment. However, online shopping did not significantly increase as a result of the pandemic, with only 16% of consumers shifting to virtual stores for everyday essentials and groceries. Moreover, nearly three in four (72%) Aussies said they endeavour to shop locally.

Catalogues remain a staple resource for Aussies, with 60% of customers who read them doing so to plan their shopping trips. In addition to bargain hunting, nearly two in five (38%) Australians who read catalogues do so for inspiration and ideas.

The research found catalogues to be most popular among Aussies aged 25 to 39 years (86%), and Victorians were more likely to read brochures than those interstate (84% compared to eight in 10 NSW/ACT consumers, 77% of Queenslanders and 76% of Western Australians).

Nearly half (47%) of Australians supported retailers’ decision to switch from paper to digital catalogues throughout the pandemic, with almost three-quarters (72%) appreciating the change due to its environmental friendliness. In fact, over the last year, 43% of shoppers who use digital catalogues increased their readership, and 86% of these consumers intend to continue using the online versions moving forward.

However, for more than one-third (34%) of Aussies who favoured digital catalogues, it was because the format makes it easier to compare offers from various retailers. In fact, 57% of Australians said they preferred to do the research online and then buy the same item in store.

“Now more than ever, we are seeing the creation of a dialogue between the physical store and the digital universe. Time-poor Aussies are looking to digital solutions for convenience, and almost one-third (30%) of the nation is turning to platforms that offer various catalogues in one place. The pandemic has effectively accelerated consumers’ use of the smartphone as a remote control during all stages of shopping, from preparation at home to purchasing in store,” Vocisano said.

“This presents an exciting opportunity for retailers. Incorporating an omni-channel approach to marketing and advertising and embracing digital platforms can maximise impact and ultimately drive customers into local stores to purchase,” Vocisano concluded. 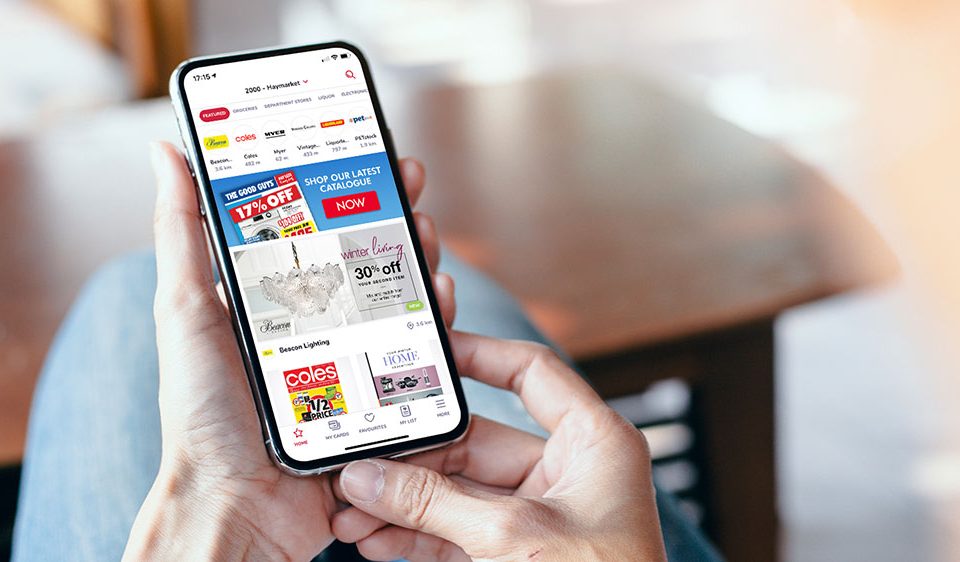 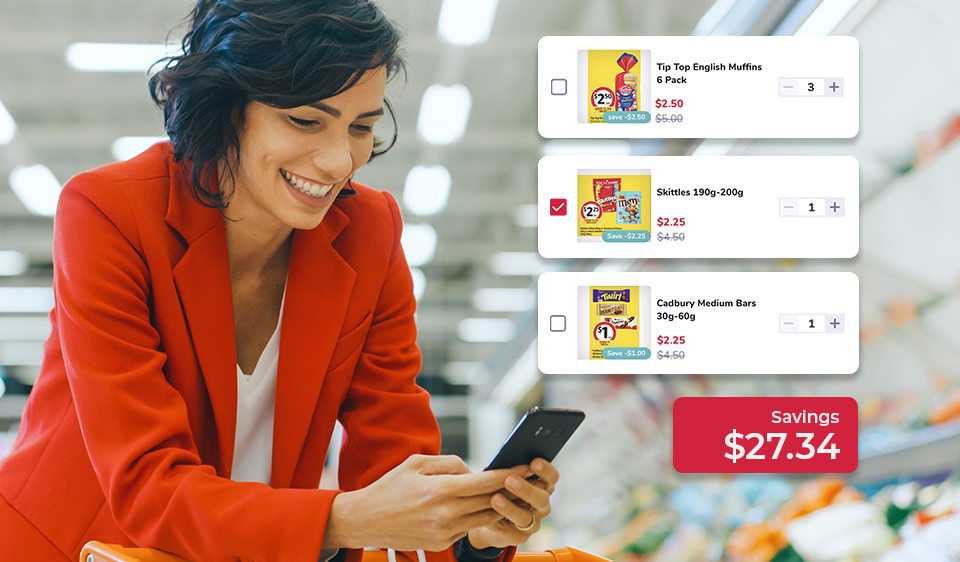 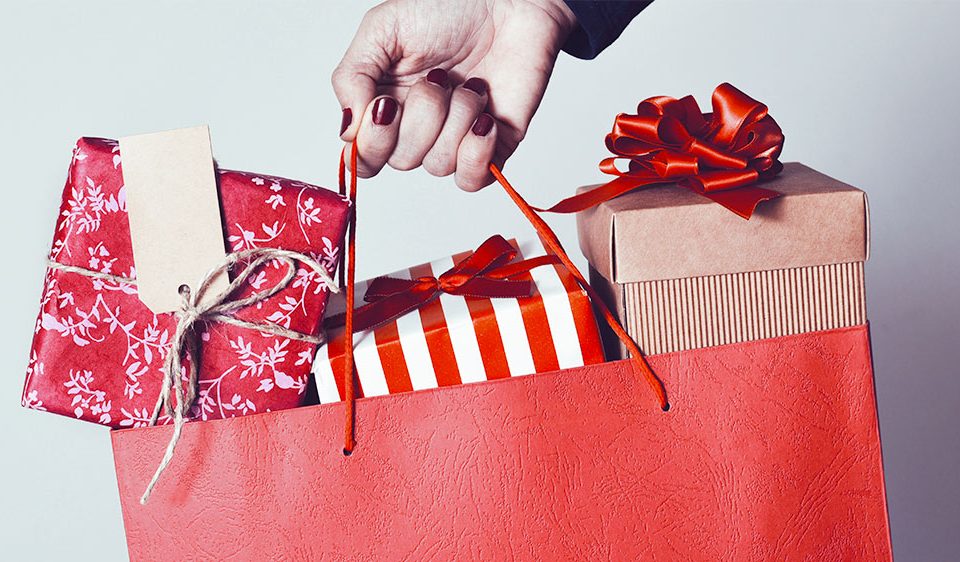